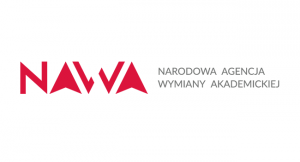 Bartłomiej Tomasik – our PhD student and resident doctor during specialization in oncological radiotherapy became a laureate of a competition organized by the National Agency for Academic Exchange.

The program commemorating professor Franciszek Walczak – long-time manager of the Heart Rhythm Disorders Clinic at the Institute of Cardiology in Anina, who became famous for performing the first in Poland RF ablation in an adult (1992) and a child (1994), creates a unique opportunity for Polish doctors and scientists to develop their scientific and professional skills, as well as to gain valuable experience in the international scientific environment in the field of prevention, diagnosis and therapy of civilization diseases.

Bartłomiej as one of the 17 winners of the first edition, will do a several-month scientific and clinical internship at Harvard Medical School.